Posted on March 16, 2015 | Comments Off on Inbox: Anti-Immigrant Bill Heard in Senate Subcommittee 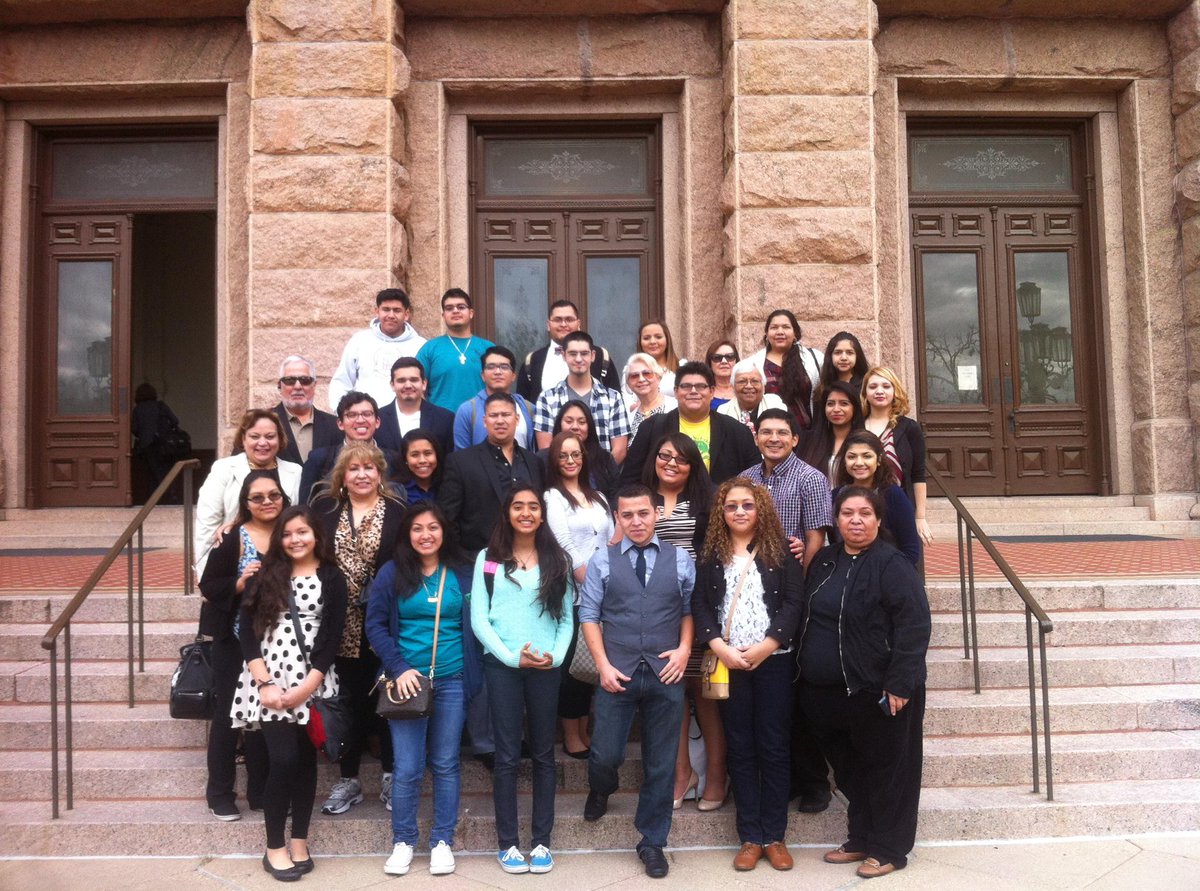 Since I’ve been busy with my move to another part of Houston, I was unable to take part in the actions today at the Capitol. Thanks to Senator Jose Rodriguez’s staff, we got this e-mail about the Subcommittee hearing on SB185–the racial profiling bill (aka sanctuary cities).

AUSTIN – Senate Bill 185, which was heard in the Senate Subcommittee on Border Security today, would outlaw so-called “sanctuary cities” — a term that has not been defined — by prohibiting Texas governmental entities from passing laws to restrict police from asking about immigration status.

S.B. 185 provides that any entity in violation shall be denied state grant funds for the following fiscal year after a finding of a violation by a judicial determination. Senator Rodríguez issued the following statement:

Even after today’s lengthy committee hearing, it is still unclear what problem S.B. 185 is attempting to solve. If it’s an attempt to address criminal activity along the border, then we need to better fund local law enforcement, not interfere with local governments’ ability to work with their respective communities. If it’s an attempt to address immigration issues, then that is clearly within the purview of the federal government, not the state.

This bill is a repeat of legislation that was defeated in 2011, and it’s simply bad policy and bad business for our state. I am concerned about the message S.B. 185 sends. Even if it’s not written exactly as Arizona’s S.B. 1070, the intent appears to be the same. The goal seems to be to encourage more local enforcement of immigration laws, and although it could affect anyone, it’s aimed at Texas’ immigrant communities.

With less than eleven weeks left in the legislative session, we have serious business that we need to attend, including passing the budget, school finance, infrastructure and other key governance issues. Yet here we are spending far too much time on legislation that is unwarranted and divisive. I hope that we will prevail as we did in 2011, and the Legislature will demonstrate that Texas is not a “show me your papers” state.

Six major points illustrate why S.B. 185 is bad for Texas: